Nine apartment buildings in nine cities all over the world, unite in a new, urban Requiem. 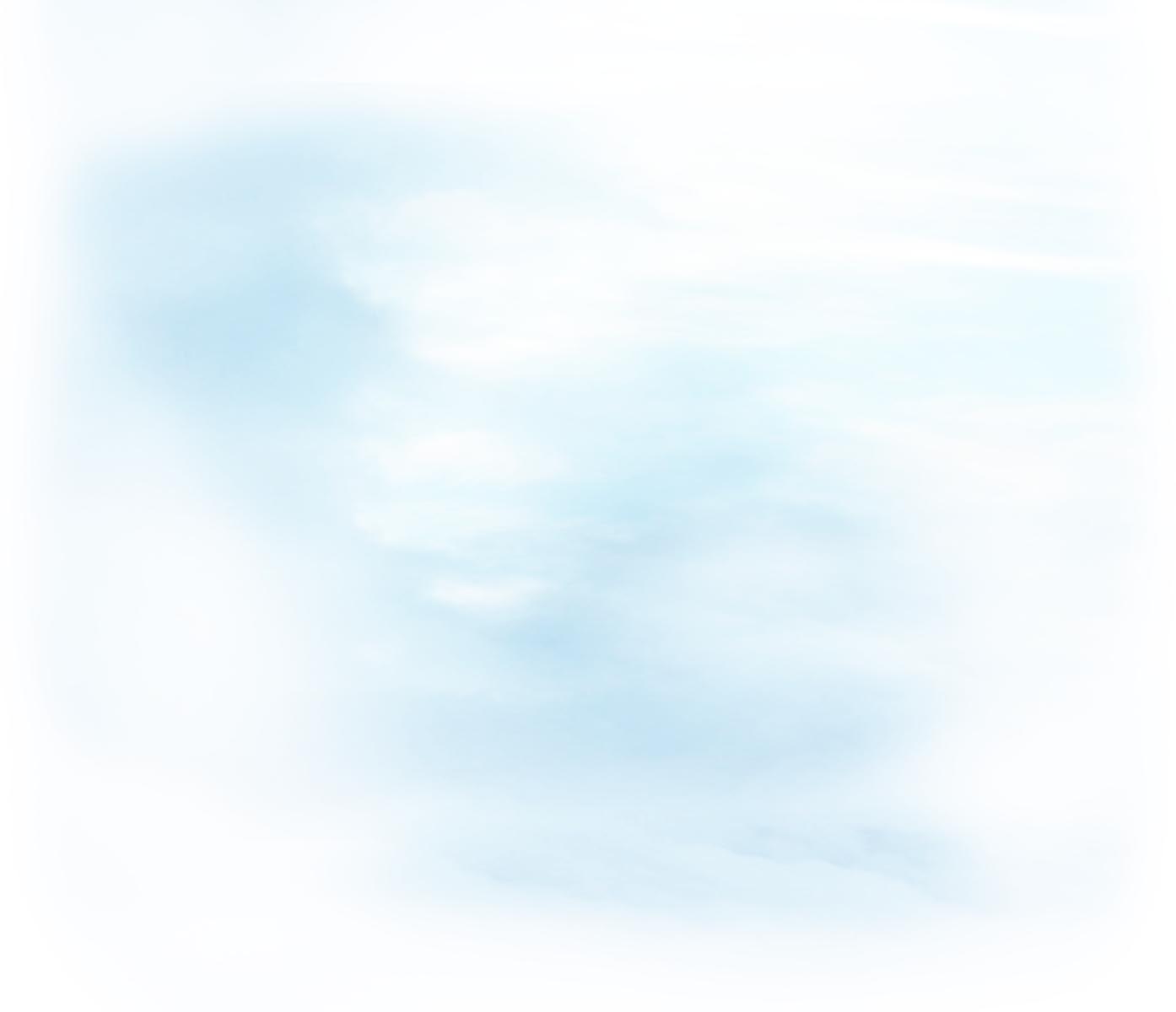 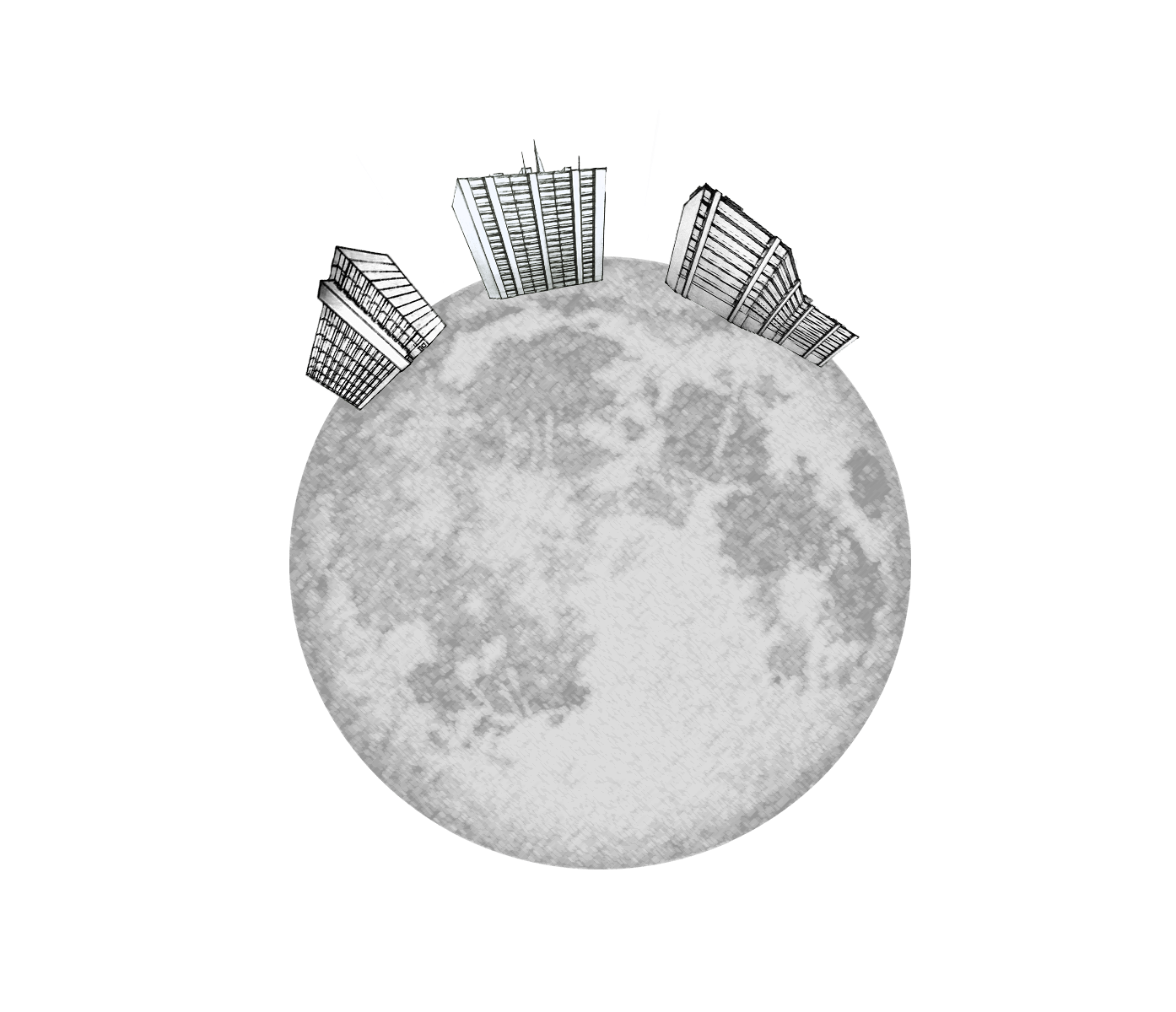 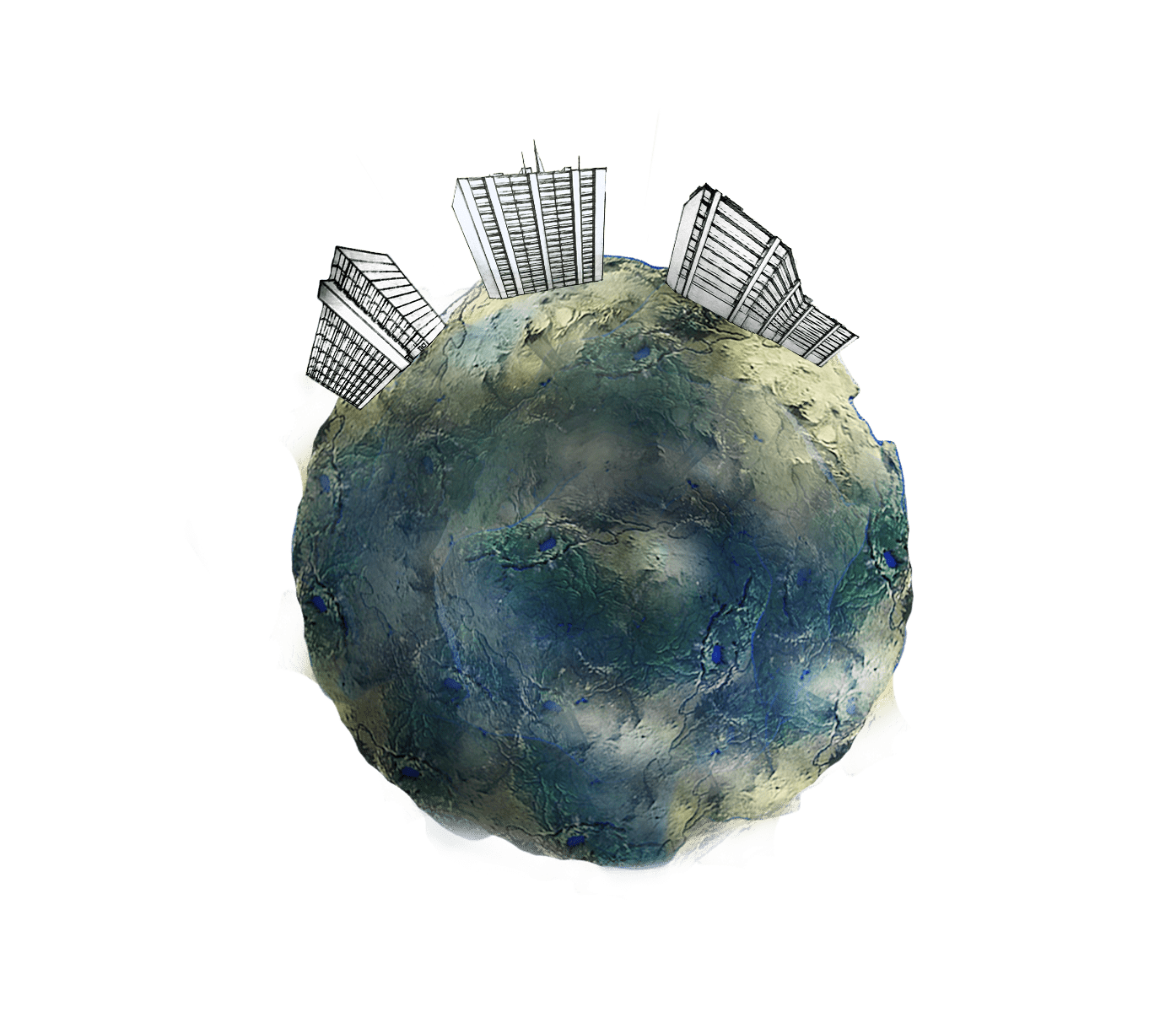 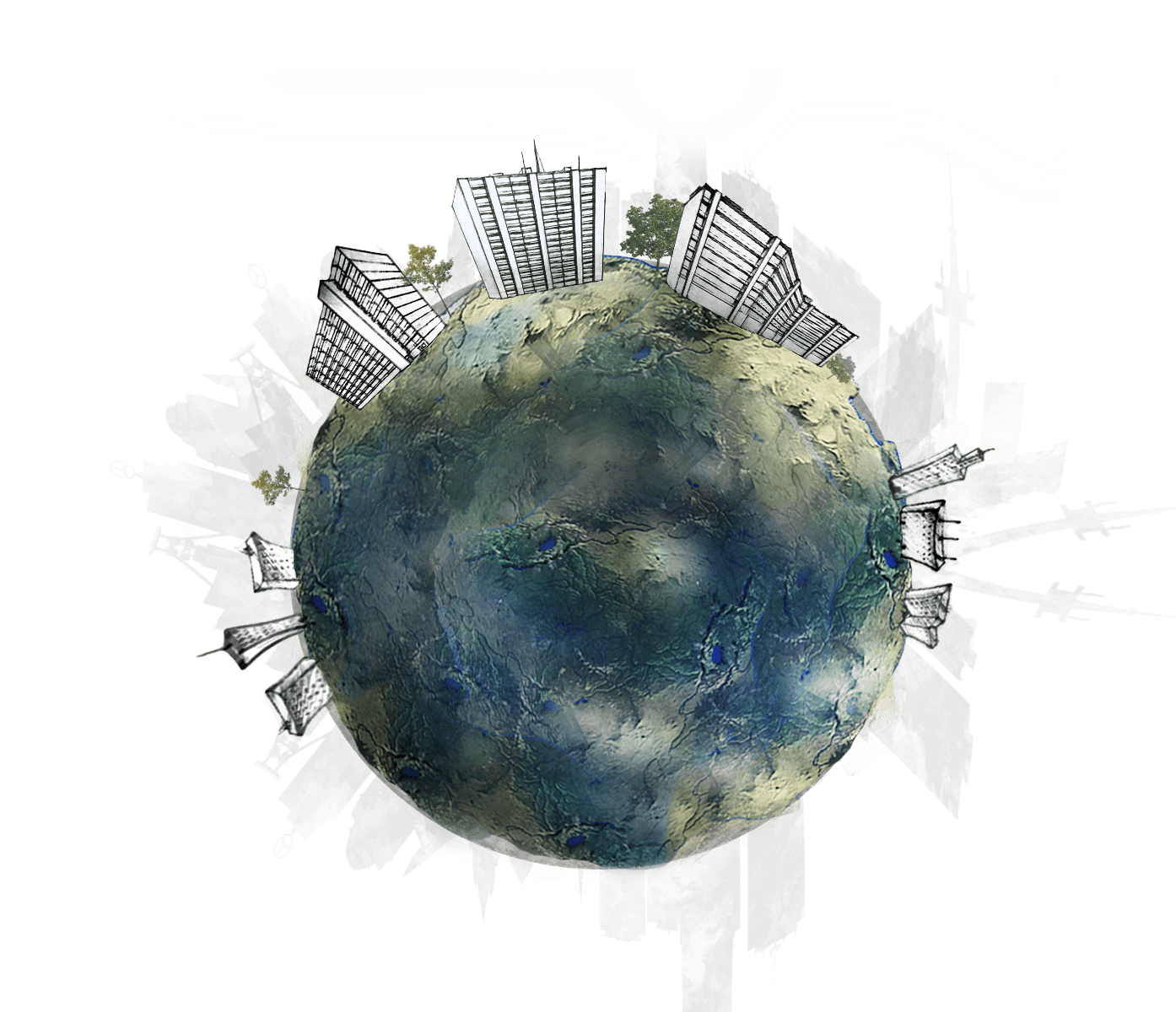 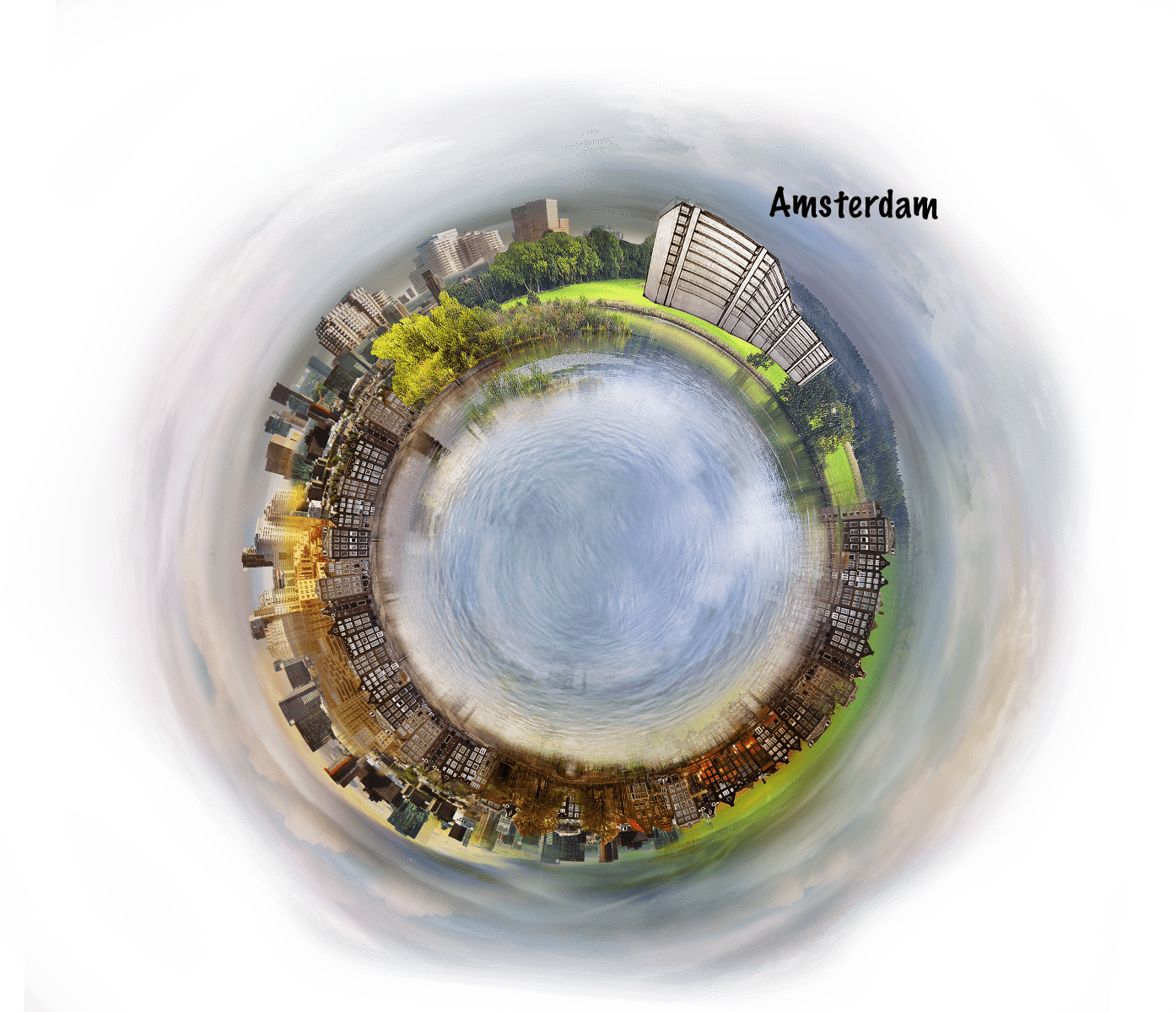 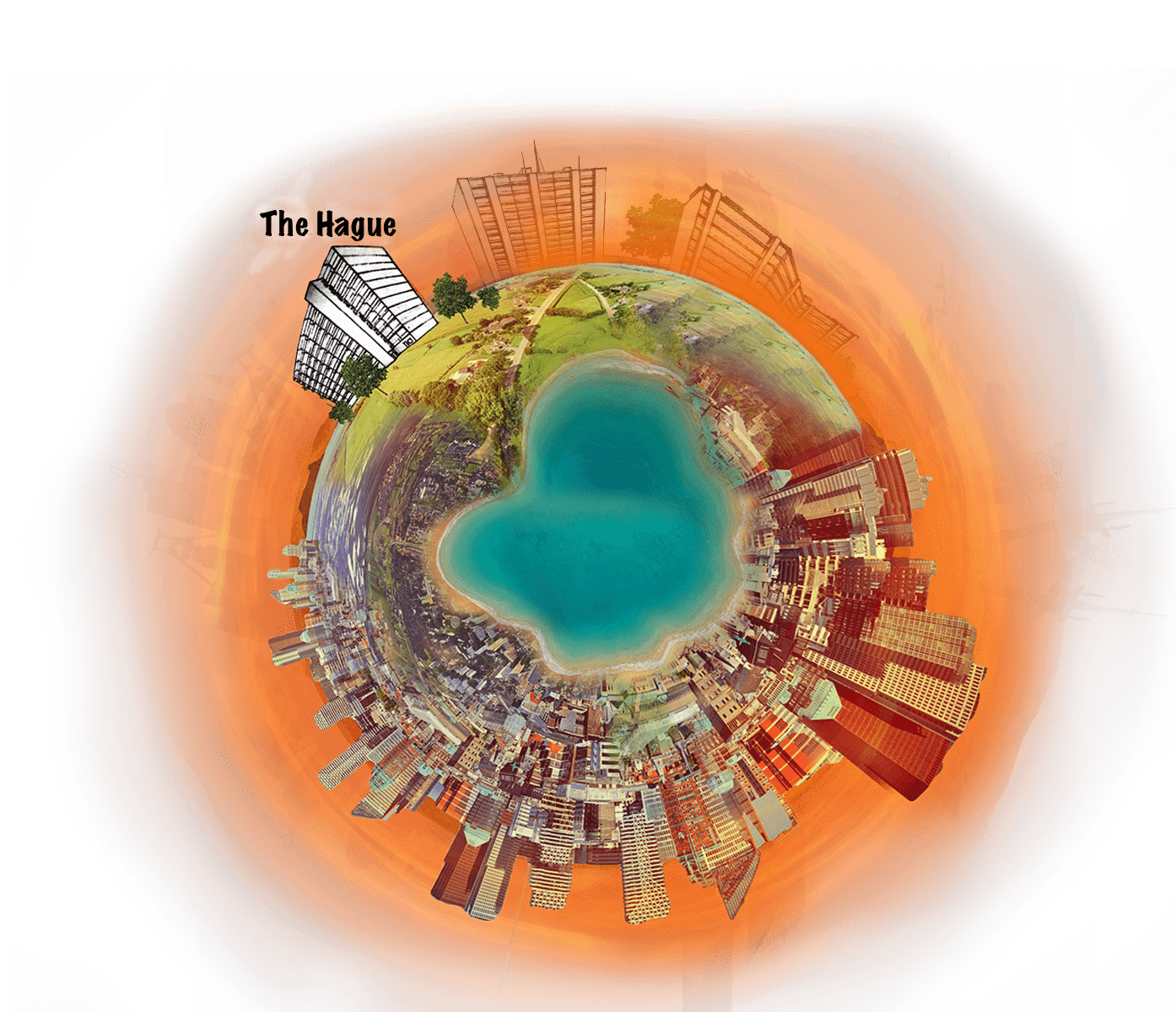 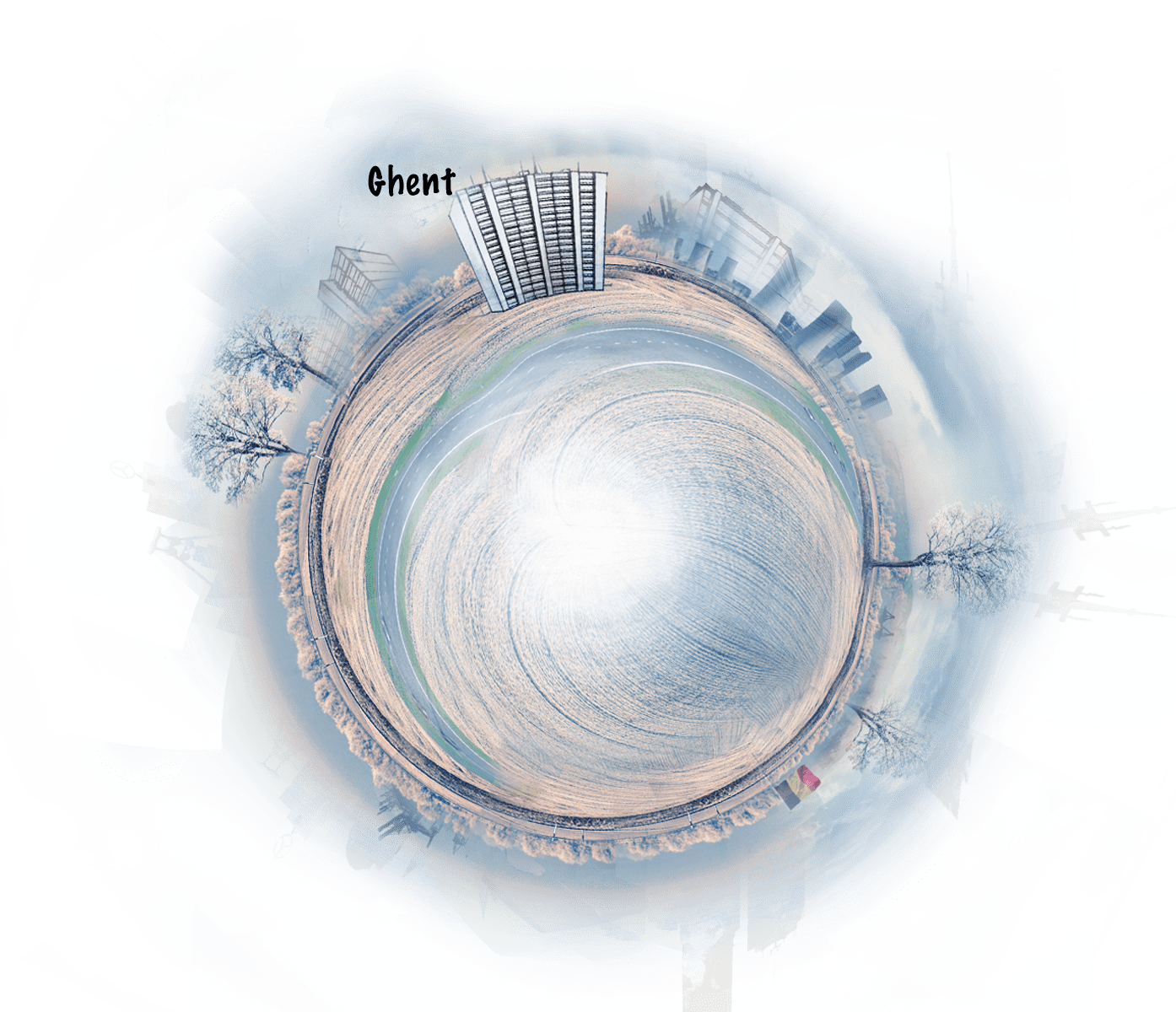 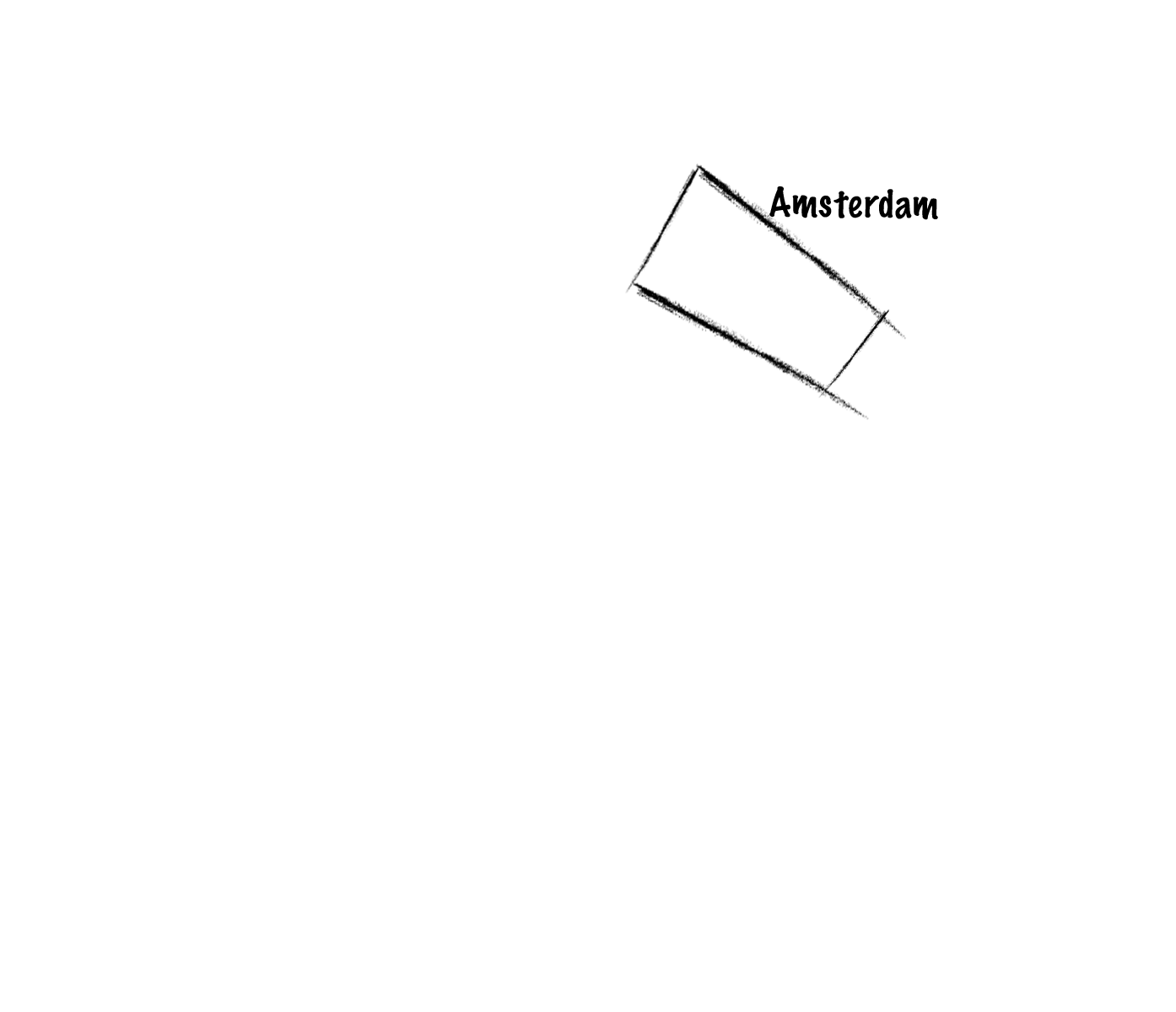 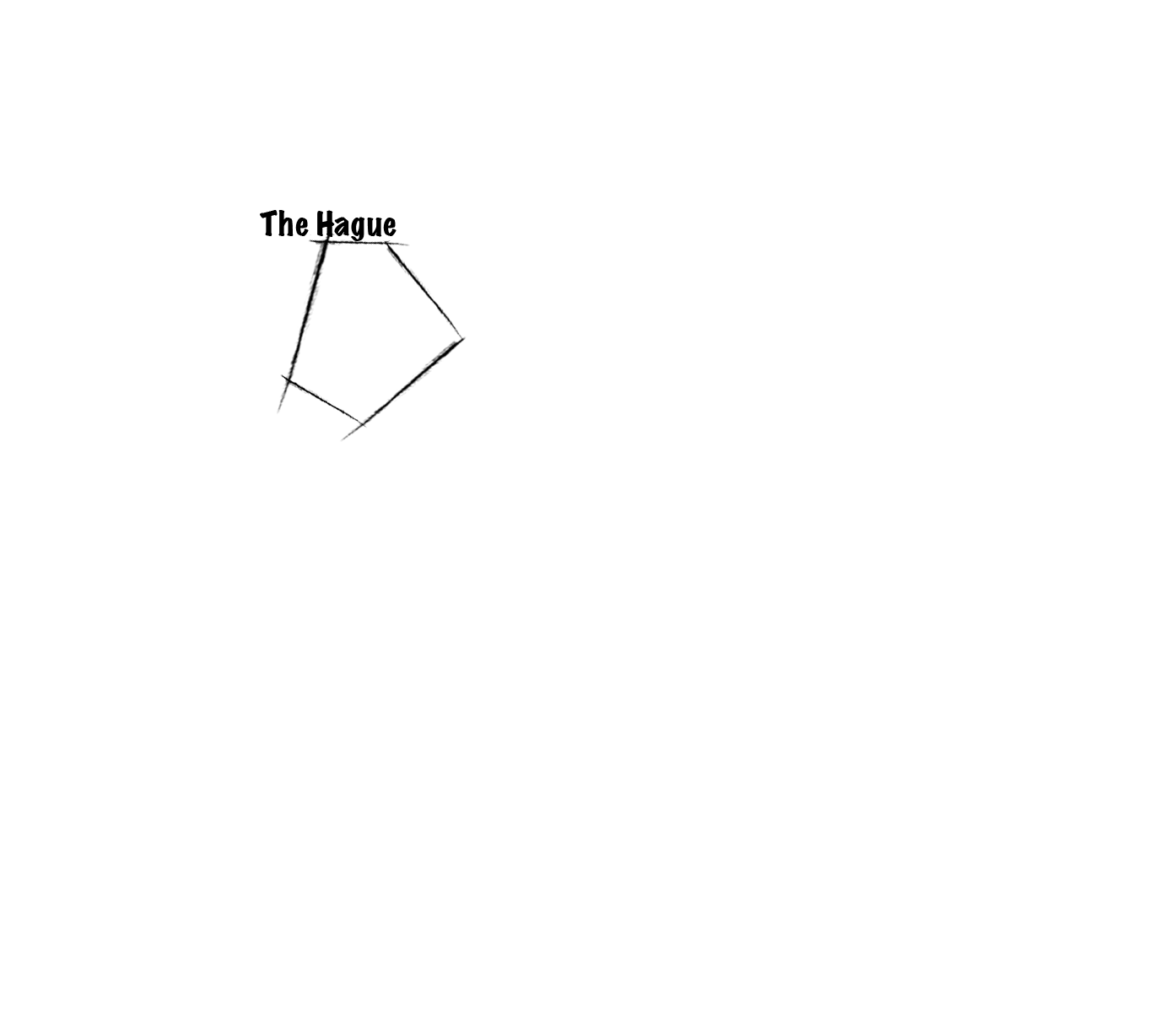 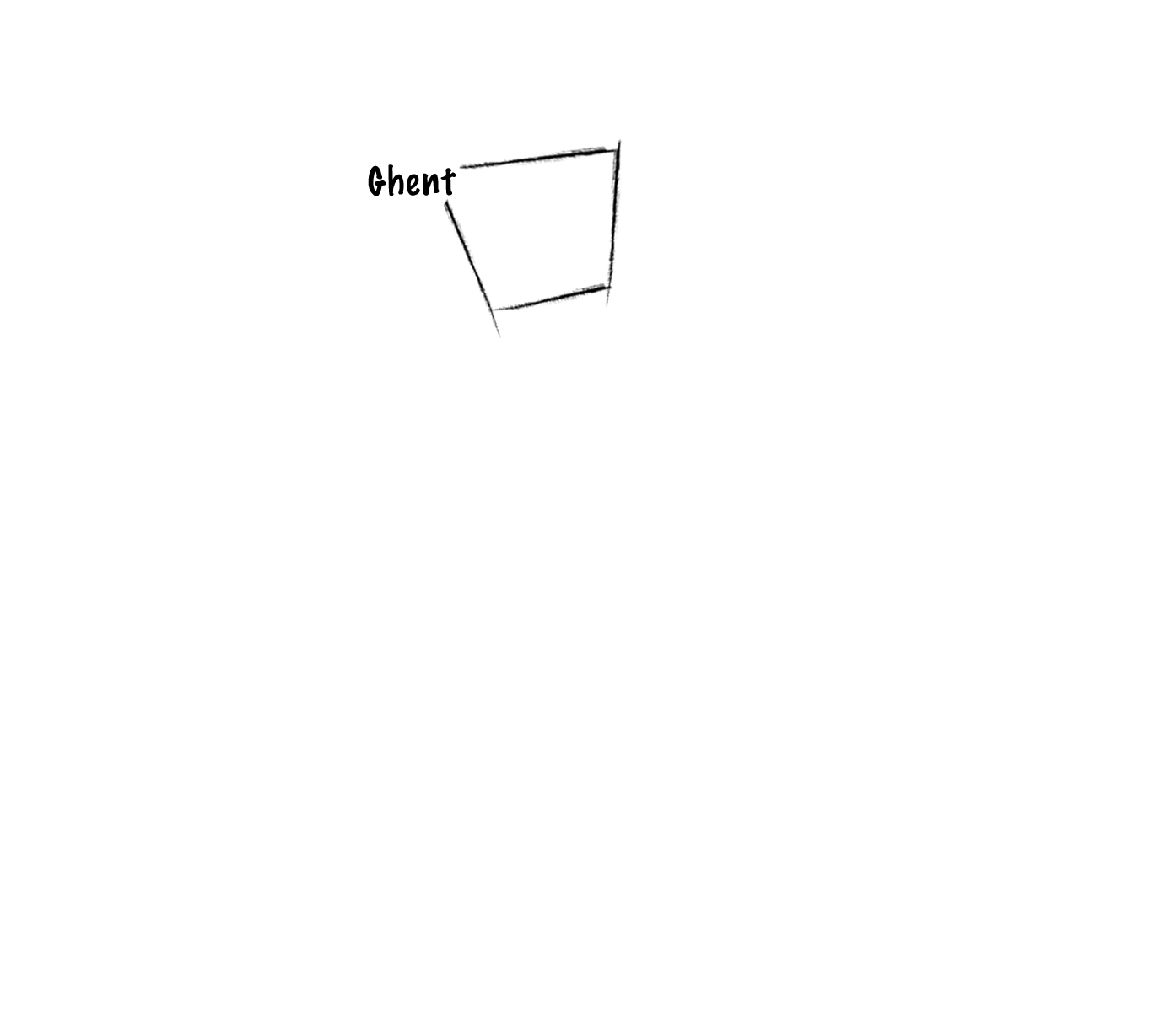 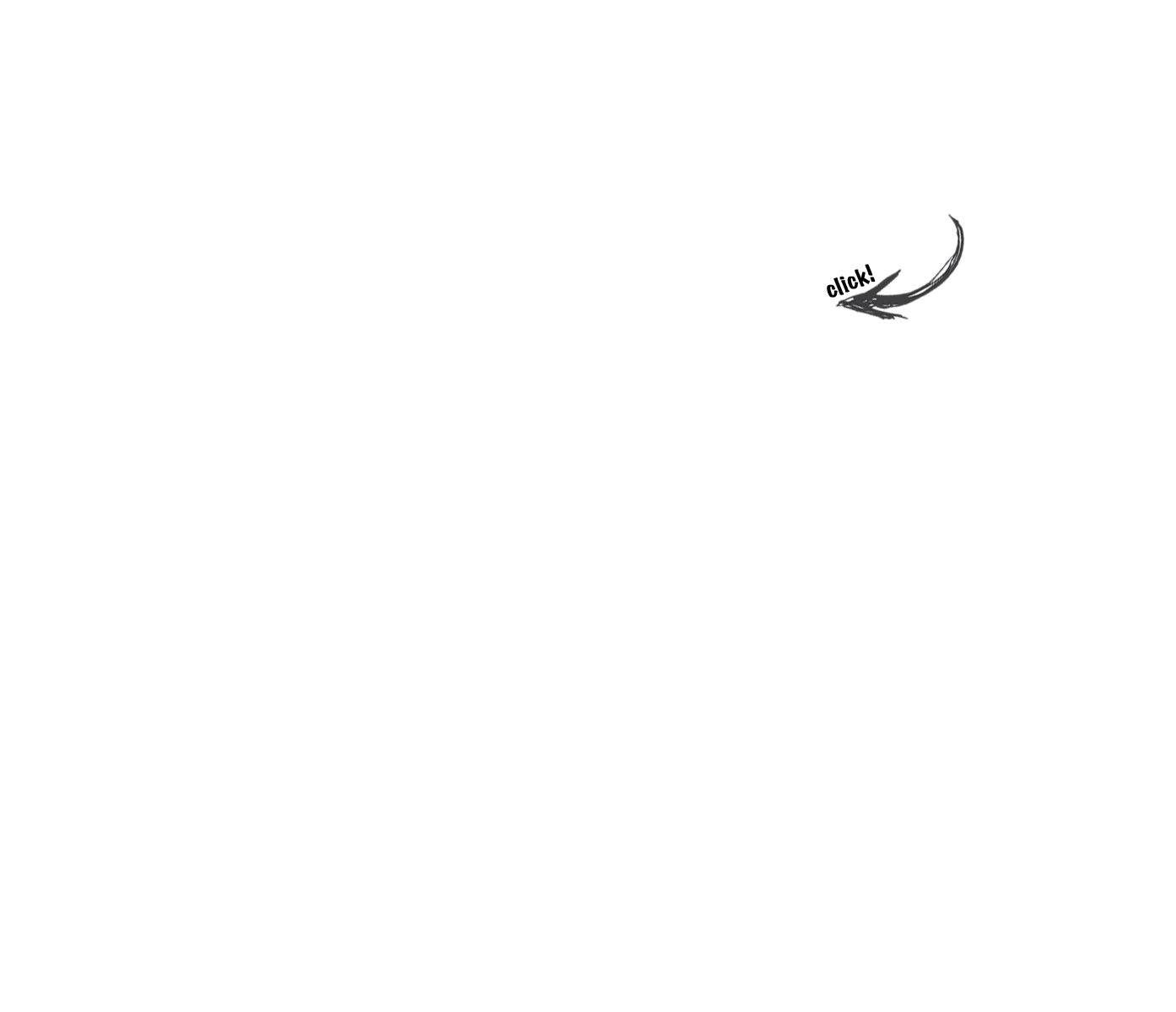 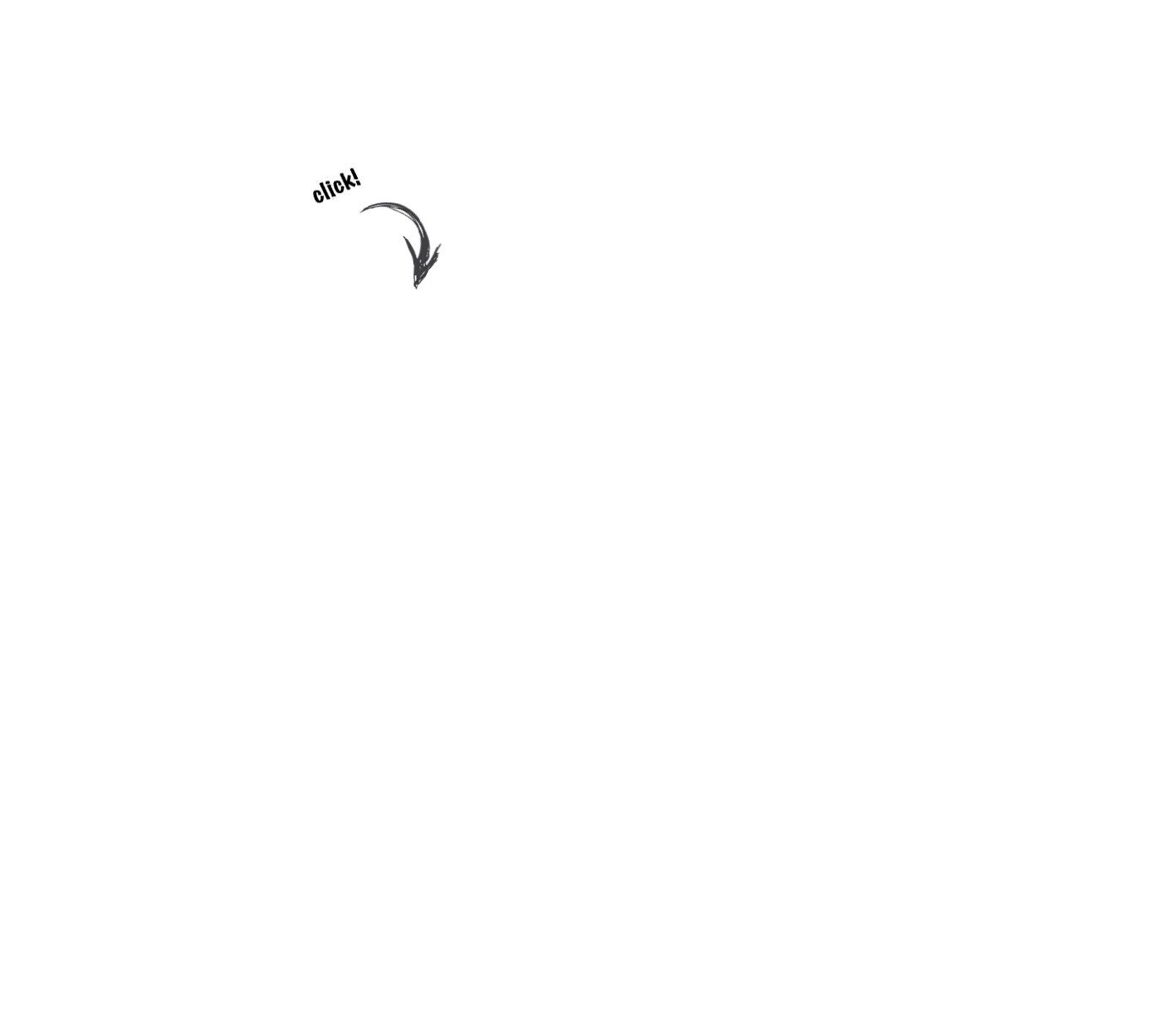 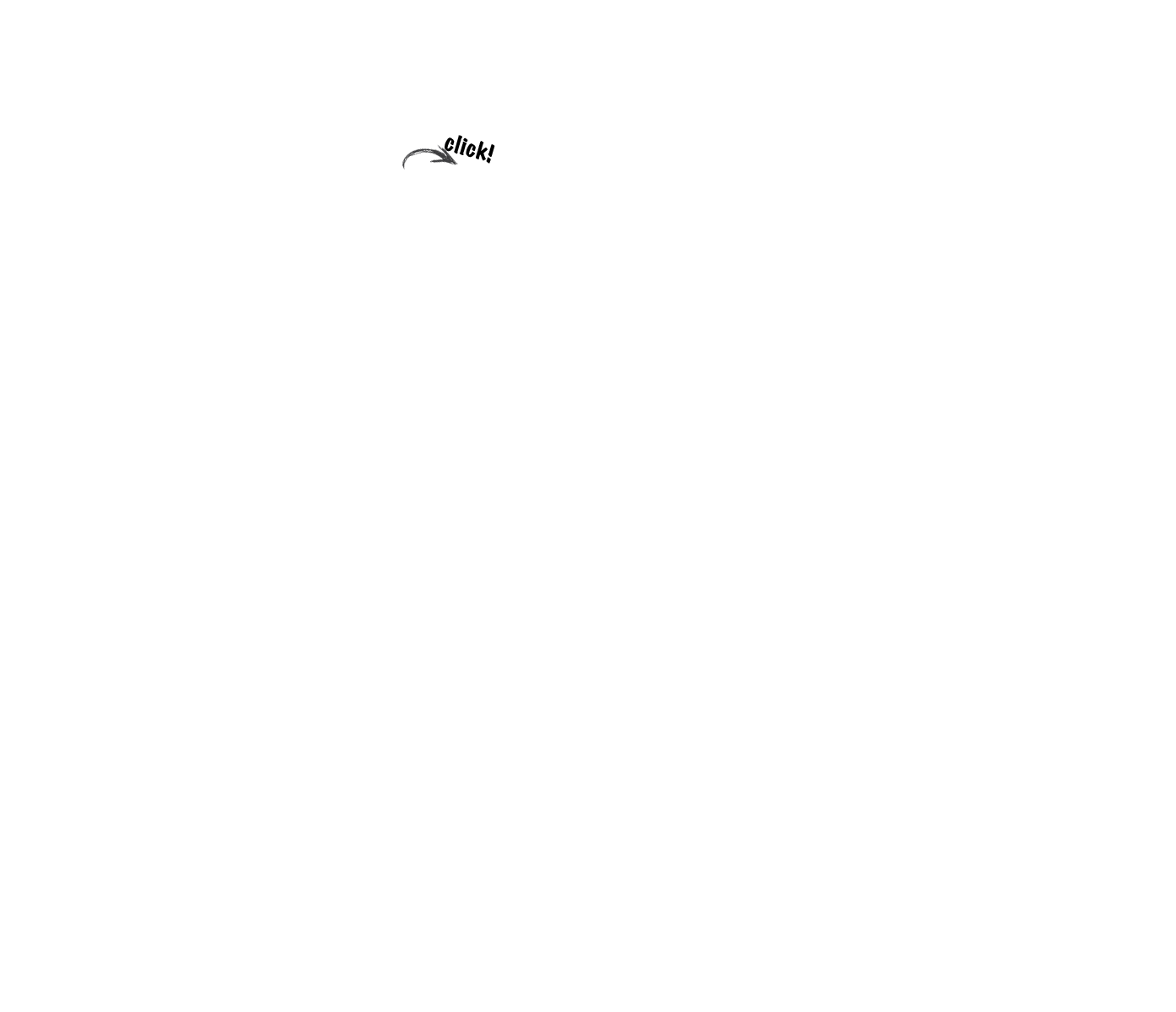 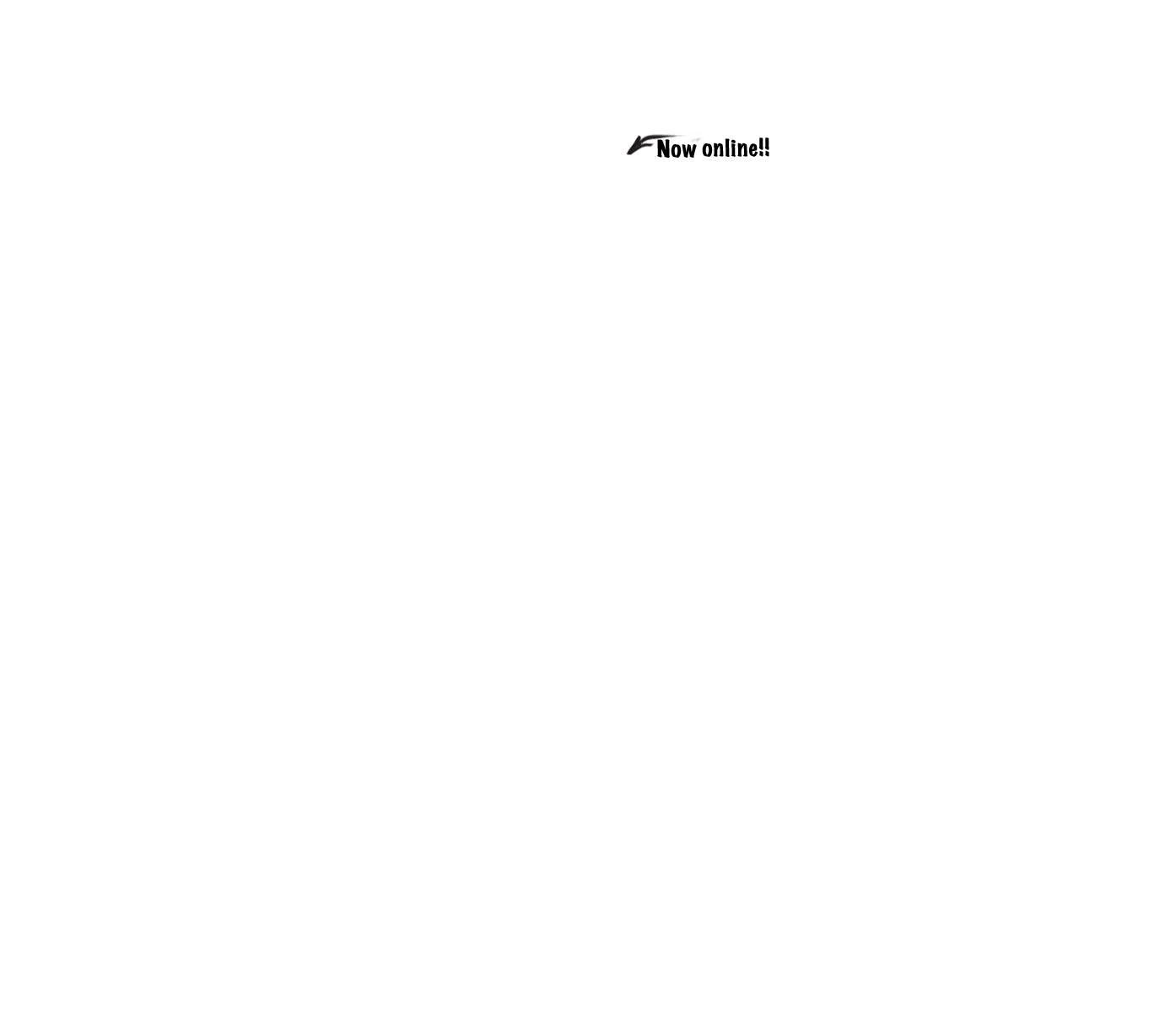 Check out The Hague

Concrete Voices is the umbrella title for a series of projects in which different blocks of flats all over the world will be transformed into a choir. The project started in the spring of 2018 as the dream of two drama students who wanted to have an apartment building sing a farewell elegy to the anonymous urban dead. A requiem ‘in a major key’, that simultaneously commemorates and connects. A project that is both a contemplation of death and an ode to life and the multiplicity of voices that make up society.

Concrete Voices follows the dramaturgical form of the classical Requiem which (throughout most of its history) consisted of nine parts: the Introit; the Kyrie; the Gradual; the Tract; the Dies Irae; the Offertory; the Sanctus; the Agnus Dei and the Communion. To date, more than 5,000 requiems have been composed. The first requiem is said to date from 1460 and is attributed to Johannes Ockeghem. Following a period during the renaissance when compositions for voice were mainly ‘acapella’ (without accompaniment) and based on Gregorian melodies, in about 1600 composers started to add instruments and vocal soloists. From the Baroque era, compositions also started to deviate from the classical form. Benjamin Britten’s War Requiem (1962), for example, uses modern, English-language text alongside fragments of the classical Latin text, expressing the futility of war and the hypocrisy of the church in times of conflict.

With the urban requiem Concrete Voices, makers Timo Tembuyser and Naomi Steijger are both entering into and amending the tradition of the requiem. They are making a transition from Catholic to inclusive, whereby the power of faith is disembedded from the system of religion. The universal themes are brought to the fore in each part of the requiem, while the Catholic details recede into the background. The candlelight of the Church is replaced by an eternal flame, illuminating all other worldviews. The religious shadow is dispelled by the bright neon light of a contemporary urban context.

Each part of Concrete Voices lays down a musical basis that gives all individuals space for their own melodies, their own stories, their own beliefs. The makers compose each piece of music on the basis of the architecture of the particular block of flats. They also write a new text that resonates with the stories that are important to the residents of these buildings. They write this text in Latin. On the one hand to stay close to the classical source, in order to then transform this within the rules of its own logic. On the other hand, because Latin acts as a common denominator for all the different residents: all the various backgrounds and native languages have to get to grips in a similar way with the newness to them of this dead language, which many of them are meeting for the first time.

Within this musical and textual framework, Timo and Naomi approach the residents and invite them to make a contribution to the song. They can do this in any form: in the form of a melody, a cry, a beat, a silence… The choir then formed by the residents is a virtual choir. All the individual contributions are recorded separately in the residents’ homes before being put together to form a digital whole. Along the way, the resulting piece of music becomes an ode to the multiplicity of voices in society – a piece of music as a warm bath, as a mould, as a platform for the diverse sounds, opinions, characters and voices that make up the world.

Director Naomi Steijger (1994) and performer, singer & composer Timo Tembuyser (1991) met at Toneelacademie Maastricht institute of performative arts. They started working on the ambitious project Concrete Voices during the third year of their course.

Naomi’s work operates at the intersection of poetry and documentary. As a maker, she goes in search of those stories and voices from the city that are generally not heard. Where theatre usually focuses on showing and watching, the human voice and listening are central to Naomi’s work. Told from the protection and intimacy of the dark, these often fragile, personal stories come to life in audiences’ imaginations. Listening allows us to look in a new light at things we’ve always seen.

Timo developed a fascination for communal singing as the ultimate form of human connection: different voices and melodies coming together, either in harmony or as a cacophony, through a process of searching. Having previously studied Architecture & Urban Planning, he devotes particular attention to the space or context in which this meeting between people – and between voices – takes place. He looks for an appropriate spatial and theatrical framework for each new vocal composition. In solo pieces, duets, compositions for smaller ensembles and large choirs, he explores not only what connects people, but also the connections between the world in our heads and the physical world: between idea and word; word and sound; sound and body; body and space. Each performance is an attempt to find an answer to the question of how to be human and how to make contact with the other.

Timo and Naomi’s very first collaboration resulted in the construction of a monument – a monument ‘to brittle bones’ – in which the invisible was placed on a pedestal, in the light. Increasing reports of loneliness in the big cities (‘the biggest problem of the 21st century’), people ‘dying alone and anonymous’, the ‘solitary funeral’ foundation De Eenzame Uitvaart and poet F. Starik … gave the initial impetus for the pair to tackle this theme. Having built the monument, Timo and Naomi went into the cities and the idea for Concrete Voices was born: a series of big city projects based around the dramaturgical form of the classical nine-part Requiem, made with and performed by the residents of nine blocks of flats in nine different global cities. 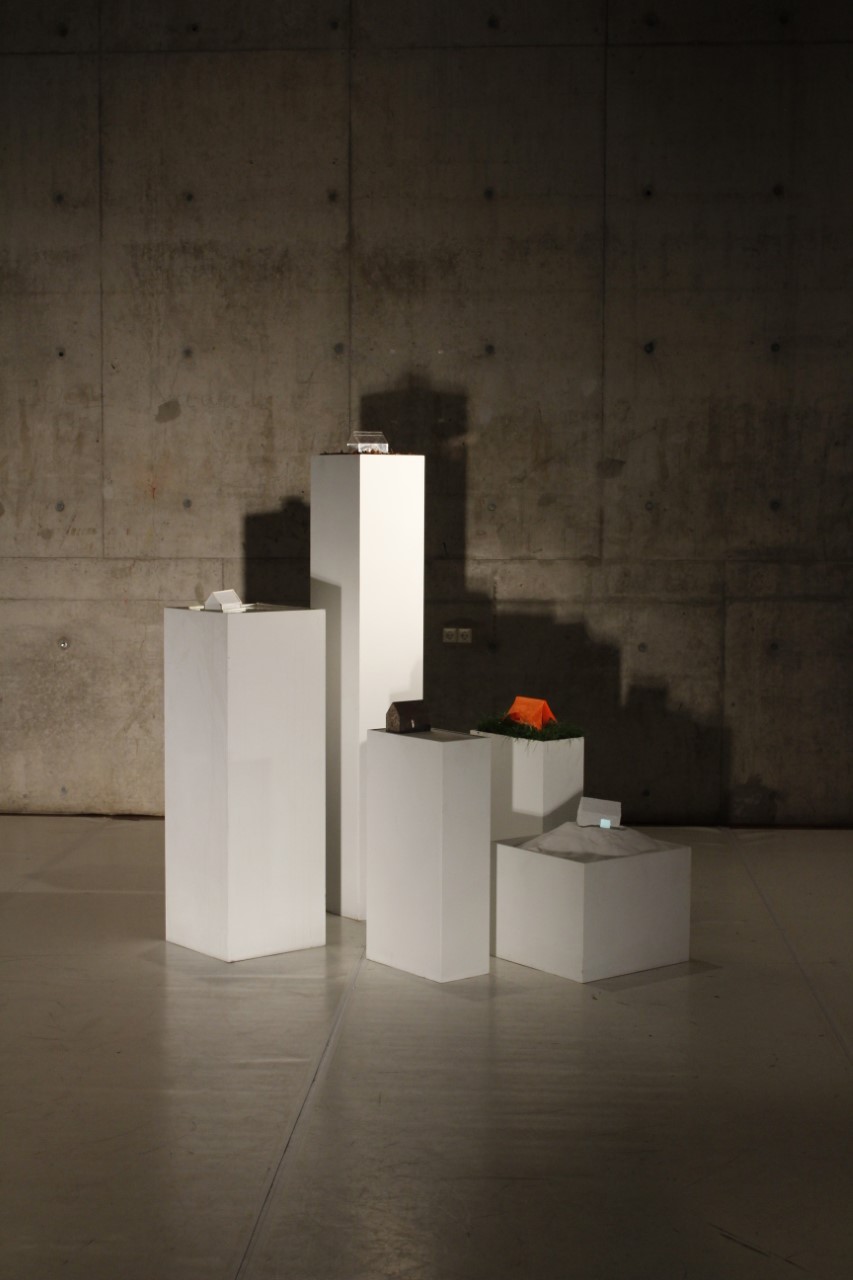